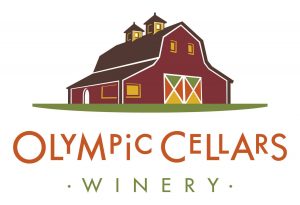 Olympic Cellars, a heritage winery nestled in the foothills of the Olympic Mountains, is the 15th longest running winery in Washington State. Currently family owned, they were women owned and operated until 2014.

As a boutique winery, they make small, batch lots of wine using some of the wine making equipment built by their founder in the 1970s. Proud of their award-winning wines, every grape is shoveled by hand and punch down is done by the winemaker (or the winemaker’s wife) – not a machine.

Grapes are sourced from some of the most prestigious vineyards in Washington State including Sagemoor and Champoux. By not owning vineyards, Olympic Cellars is nimble, making a variety of wines each year.

The majestic beauty of a natural setting coupled with their heritage barn that houses the winery and tasting room make Olympic Cellars truly special. 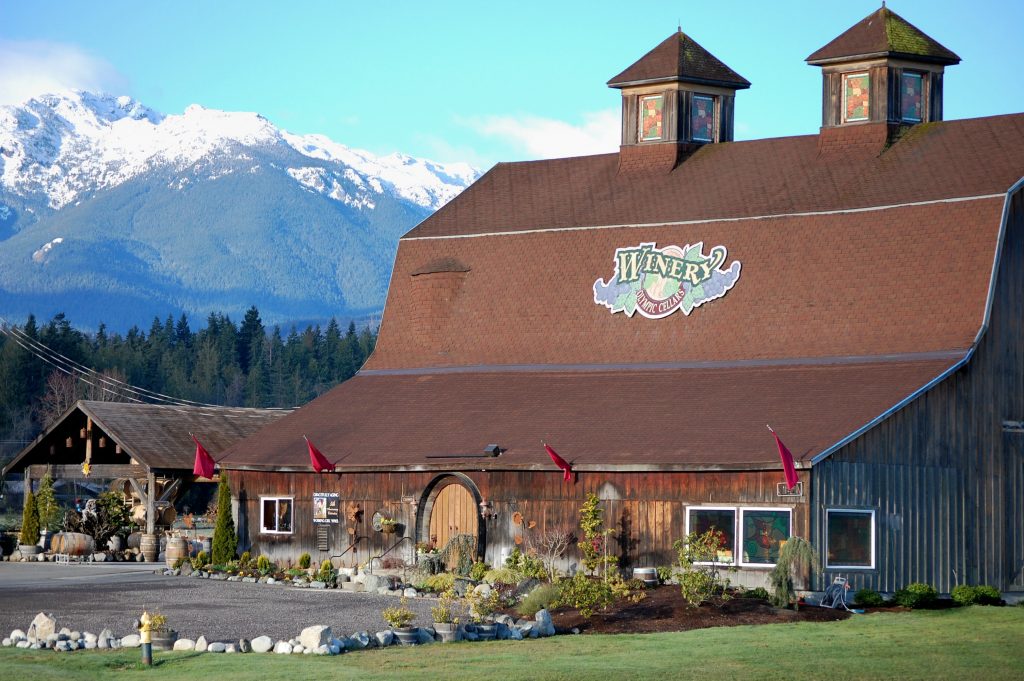 Located on the North Olympic Peninsula, visit for wine tasting, offered daily, or a summertime concert.